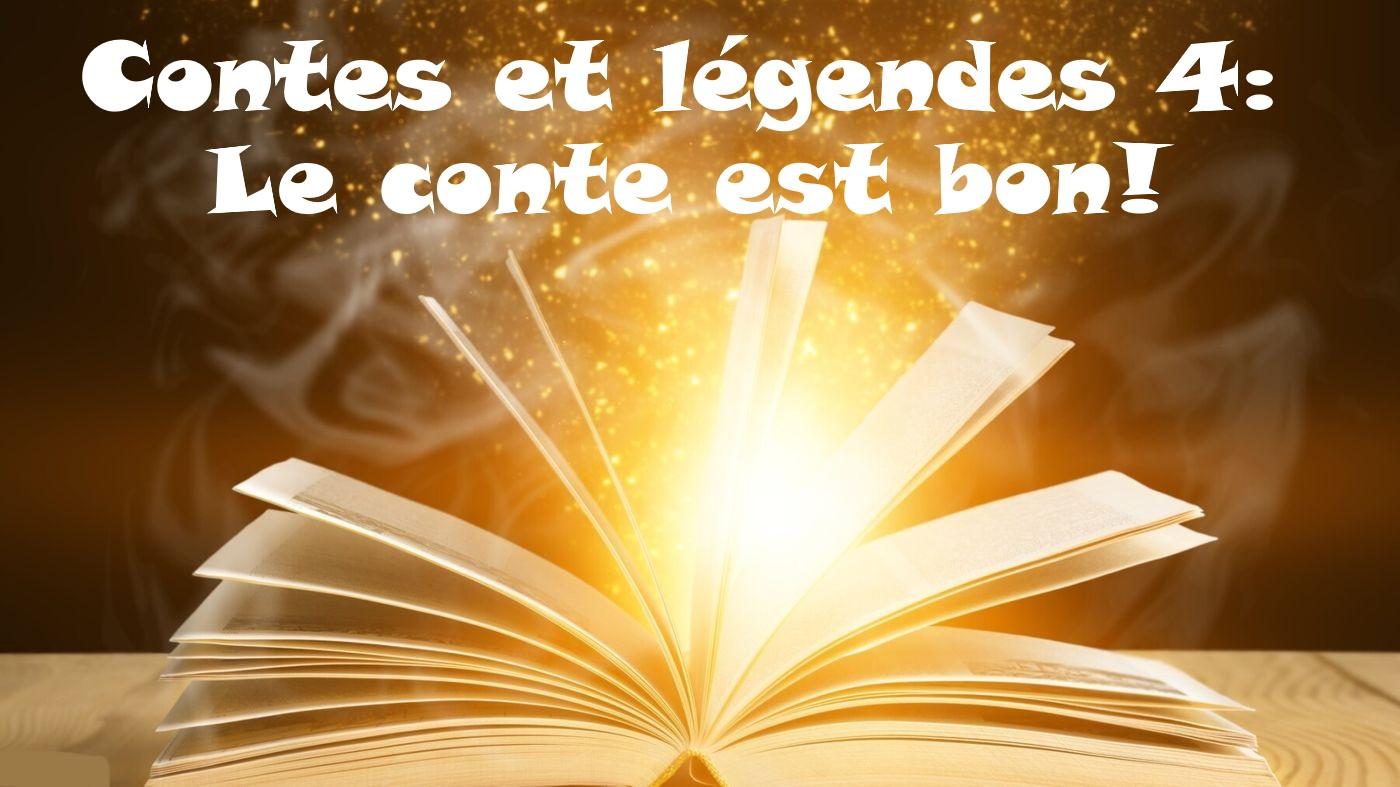 Study traces the origins of fairy tales back to prehistoric times.

While most researchers argued that fairy tales dated only to the 16th century, the Grimm brothers were already tales had much older origins.

But because they were transmitted orally for a long time before being written down, the origin of fairy tales was not obvious to trace.

Researchers have just published a study which locates their origins in the Neolithic period.