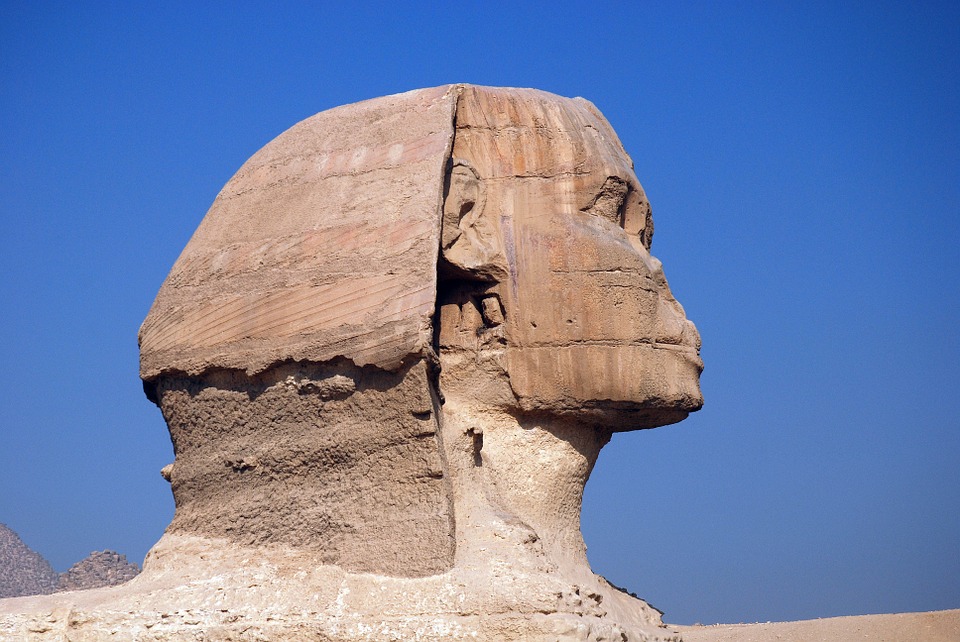 Board games in the beginning

Once upon a time, 3000 years ago in Egypt, we were already playing board games.

With the game of 20 squares, you had to advance your pawn by trying to block your opponent on a board containing 20 squares. 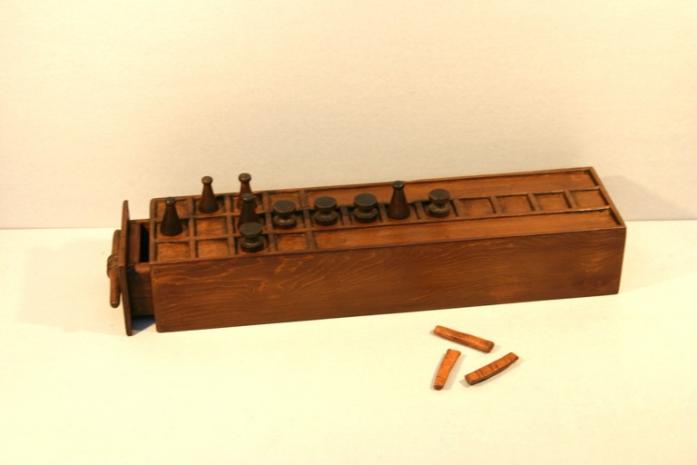 It was subsequently made more difficult by the Persian Chalran in the 5th century.

The hierarchy of the pieces then allows more advanced tactics and game bases.

As early as 600 AD, the first chess players appear in the texts thanks to their Indian ancestor the chaturanga. 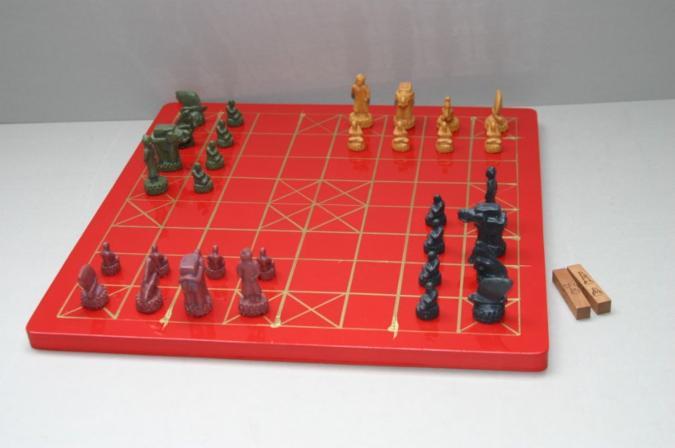 The Egyptians are part of the people who like to play board games.

You may recognize a game that everyone knows ... Mehen is the ancestor of the game of goose.

The progression is also done with pawns (lions, lionesses and 36 marbles) on a board. 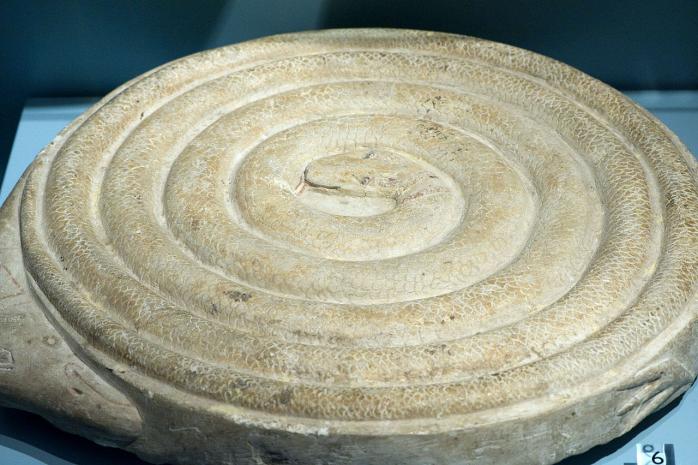 Then appears the ancestor of backgammon, the seneth.

A tactical game where you have to advance your pawns on the board and reach the thirtieth square without getting your pawns caught or falling into traps. 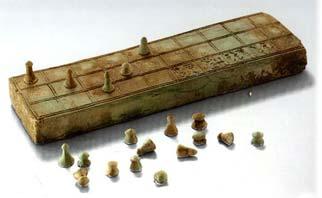