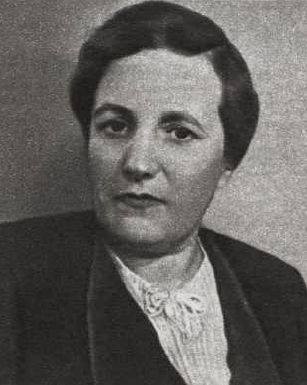 Game culture :) Tribute to one of the first chess champions

114 years ago today, a great lady was born, Lioudmila Roudenko, the second world chess champion after her compatriot Vera Menchik.

She was dethroned in 1953 by her compatriot Elisabeth Bykova!

In the historical context of the time it is a feat!

Thanks to these ladies and thanks google for the booster shot :) 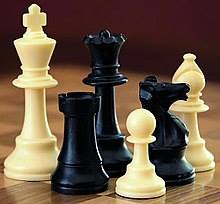