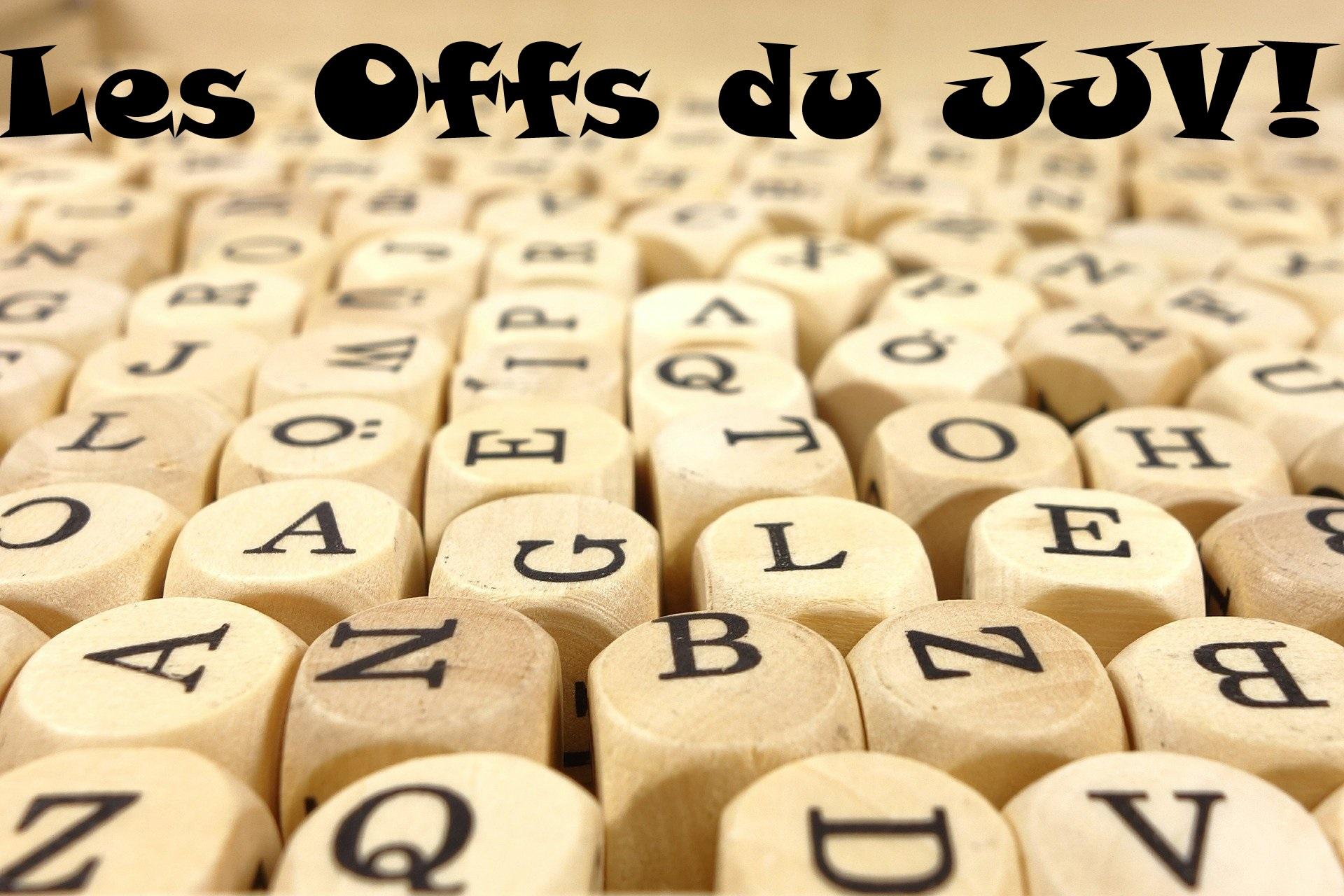 Welcome to a new opus from the JJV Offs!

It seems that the first year of the store, I was chasing bad luck ...

After discovering that I was closing for good two months after opening, bad luck still followed me ...

According to another shopkeeper my local would lead bad luck to all those who would have worked there and would have ended up:

-separate from their spouse

It is clear that after 3 and a half years of occupation, I have not reported any such facts ...

Phew! Here I am reassured ^^

Then came the bad luck of the newspaper ...

This is a lady who sees a newspaper article on the store and tells me this:

"I don’t want to scare you, but I had a business and when I got into the newspaper it went down shortly after."

After several successive articles in the press, it seems that I am not touched by the bad luck of the newspaper either… ^^

Believe in your projects, because they will always be your best outcome.

Even if they fail in the end, you won't start over from scratch but with experience.