Not all Indians wore feathers

Only the Sioux - who included the Lakotas, Nakotas and Dakotas - did wear large feathered headdresses.

But they reserved these adornments for their great feasts and their ceremonies.

The rest of the time, these skilled horsemen were much less prepared.

They wore hunter's outfits, much more convenient for staying in the saddle for a long time and shooting.

Bison were the main source of livelihood for these nomadic Indians, so much so that the US military carried out mass killings of entire herds in order to starve them.

Another cliché: most of the Indians were sedentary, the Sioux being the exception; they slept in the summer in tents, the famous tipis, and spent the winter in huts and cabins. 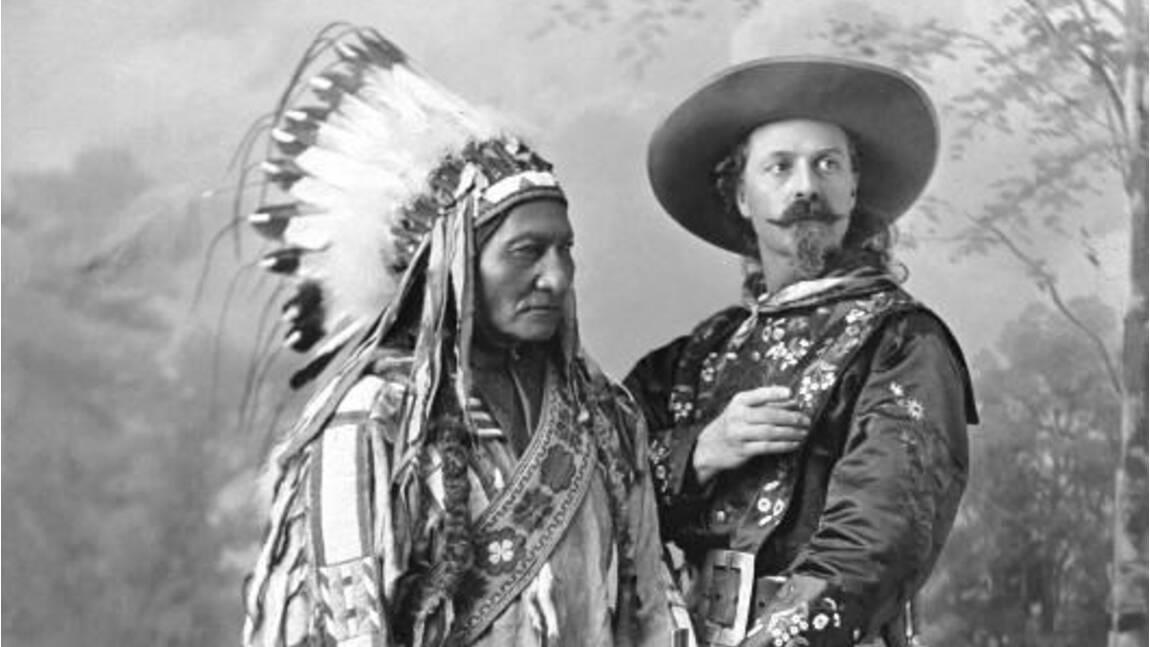 Who were the pioneers in the USA?

The first Americans to come there were members of John Jacob Astor's Pacific Fur Company, part of the Astor Expedition which established Fort Astoria at the mouth of the Columbia River in 1811.

In 1781, at the Battle of Yorktown, the Americans definitely won the war.

In 1783, at the Treaty of Paris, England definitively recognized the United States as an independent country.

What was the cause of the rush to the west?

The war between the United States and Mexico in 1847 finally settled the dispute.

At the end of this conflict, the United States acquired, among other things, California, which in 1849 became the scene of a gold rush on an unprecedented scale, attracting populations from all over the world.

In 1889, hundreds of thousands of European settlers divided Indian lands among themselves by taking part in the Land Run, a furious cavalcade across the plains of Oklahoma.

Get hold of land offered for settlement. 8,000 square kilometers of land to be colonized

The principle is as simple as it is astounding: the plots of land will be allocated free of charge to the settlers on a “first come, first served” basis.

This Land Run of April 22, 1889 remains one of the most mind-boggling - and brutal - episodes of the conquest of the West.

In the year 1889, the great explorations of the American West were drawing to a close. The gold rush and the construction of the transcontinental railroad were a thing of the past.

The central Great Plains region (Montana to Texas) had been colonized, notably under the Homestead Act of 1862, a law giving European farmers ownership of the land they occupied after driving out the Indians.

Today's Oklahoma was a special case. Called then Indian Territory, it was the last refuge of the Amerindians after decades of violence and displacement of populations.

To be an owner, it was enough to arrive first on a piece of land, to take possession of it by planting a pole on the ground on which was written "This land is mine".

Cities raised from the ground in one day. The next day, the first solid buildings were erected: banks, saloons, gambling houses…

Hello everyone ! Who was Buffalo Bill really?

In the West, when legend outweighs reality, the legend is printed. "

This provocative line comes from a journalist in John Ford's western The Man Who Killed Liberty Valence (1962).

It applies perfectly to Buffalo Bill, the most famous character of the Old West.

The most famous, but also the most controversial ...

Icon of the cowboy with his long hair, his beautiful mustaches, his Stetson and his fringed tunics, William Cody owes much his popularity to accommodations with reality, even to pure and simple inventions, which transformed a bison killer. as an epic hero.

Because this guide appreciated by the colonists and the army proved to be a sacred storyteller and an extraordinary director of the stories that the cowboys told each other at the vigil, whether they were fighting against the Indians or cavalry charges.

William Cody challenges another US Army scout named Billy Comstock. It's about slaughtering as many bison as possible in a day, without ever dismounting.

This competition, organized by newspapers, takes place in front of a hundred spectators who came by special train. Cody manages to kill 38 beasts in the first round, then 18 and 13 more.

Final score: 69 for Cody, against 46 for Comstock.

From then on, we only call him Buffalo Bill.

Minorities in the days of the Far West :

The Mexicans may have traced their genealogy since the founding of New Spain, they were collectively recruited as seasonal workers, notably in the corn and cotton fields of the New Mexico.

based in San Francisco Unlike the Italian or Irish migrants, these newcomers did not flee poverty.

For most traders, investors or bankers, it was the opportunities to make a fortune that attracted them there.

To mock the lack of enthusiasm of our fellow citizens to adopt the English language, they nicknamed them the "kezkidis".

The British: The Mormon Wave Among the workers in the coalfields, one particular case has deeply marked the history of the West: that of the British Mormons who came to build "the new Jerusalem" in the great American spaces. 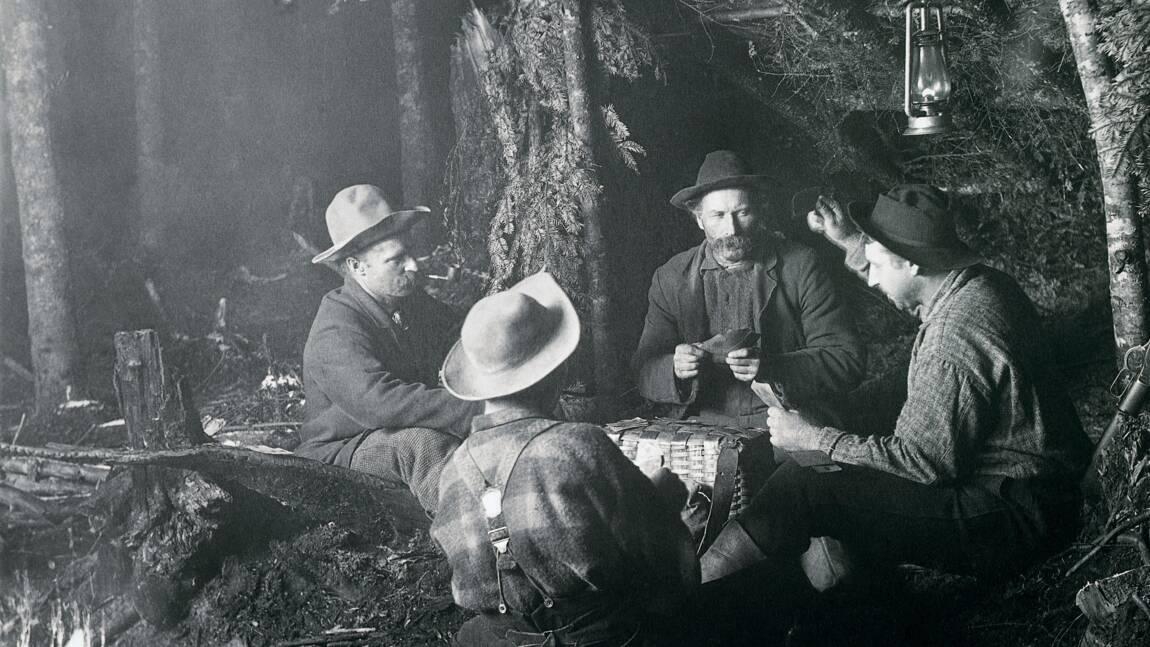 Minorities in the days of the Wild West.

From 1860 to 1869, the faithful of Saint Patrick built from Omaha, Nebraska, the "east-west" section of the first transcontinental railway line, while their Chinese counterparts carried out from Sacramento, Calif., The “west-east” section.

So it was thanks to the Sino-Irish force that New York was only a week's journey from San Francisco - instead of six months before.

The Chinese: They called themselves "Gamsaanhaak", "the guests of the Golden Mountain".

An evocative paraphrase to designate California plunged into gold fever since 1848.

Agricultural workers (coolies), cooks, launderers around the deposits, or workers, they were distinguished by their endurance.

4 years with you, thanks!

4 years with you, thanks!