Mylène Farmer continues her meteoric rise with more than a million of her album "Thus, be I ..." among the 78 million albums and 43 million single sold in France!

Celine Dion wins the Eurovision Song Contest for Switzerland with her title "Don't leave without me".

Meanwhile at Wembley, a big concert is organized to demand the release of Nelson Mandela.

The sport is also prolific with the victories in tennis of the German Steffi Graff, the Swedish Mats Wilander at Roland Garros and the Spanish cyclist Pedro Delagdo in the Tour de France. 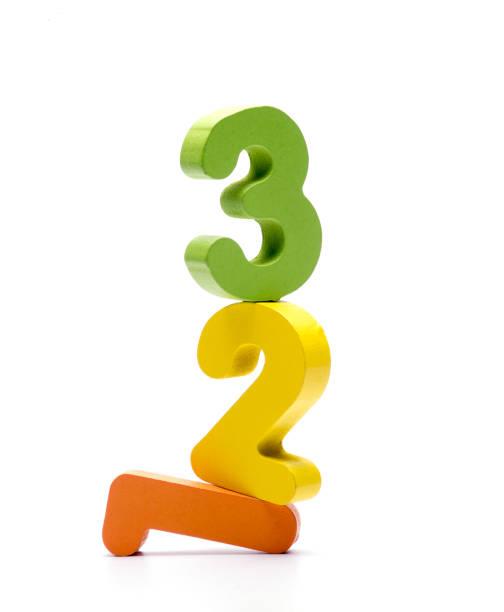