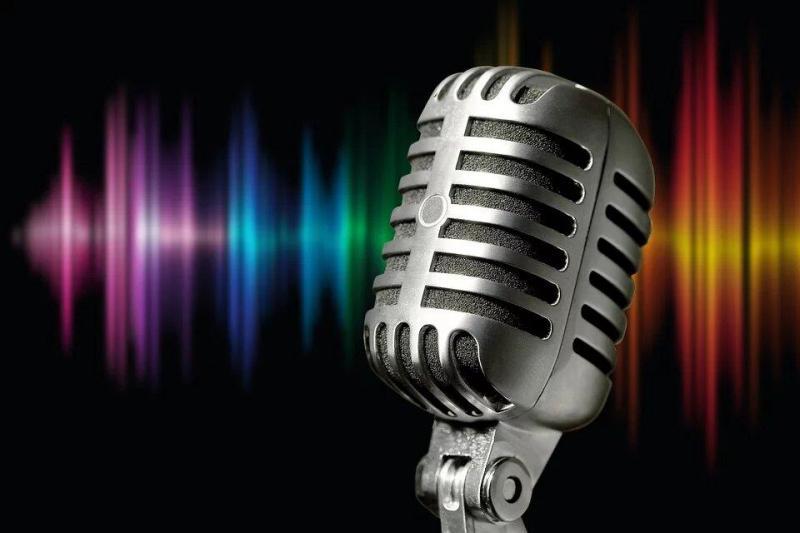 Today we will sing with the word "suburb" originating in the Middle Ages.

I'm going to sing "I was born in the northern suburbs" and you?

Here is a word that comes from medieval Latin bannileuga, which appeared in the 11th century and consists of two words: ban and league.

"Among the Franks, the ban is a law for all those who are under the jurisdiction of a leader".

Lieue from the Latin leuca, comes from a Gallic word which refers to a distance.

Thus, in the Middle Ages, "suburb designates the distance of a league, where the inhabitants live under the same authority."