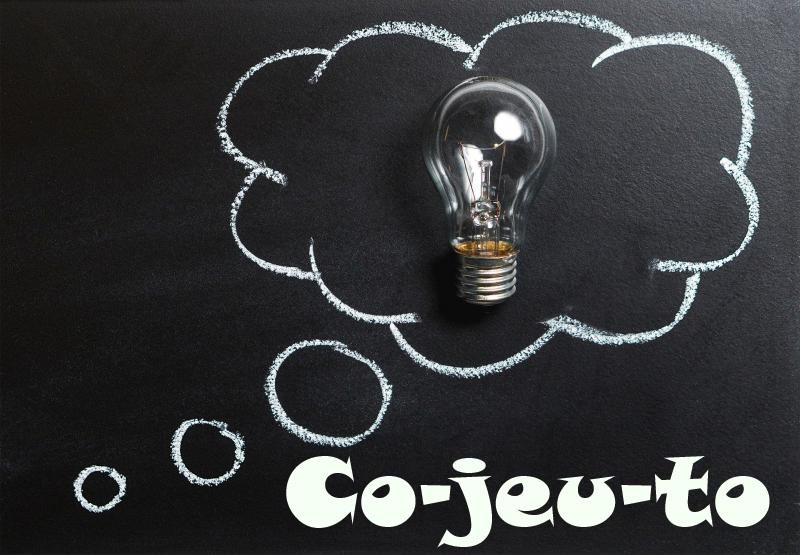 Today we are going to talk about the phrase "Make amends".

Meaning: apologize, admit that we were wrong.

In the Middle Ages, when few people knew how to write, any agreement was played on the word given, on the honor pledged, in short, reputation.

So whoever commits a crime, breaks his word to others, must restore his honor first and foremost by amending it.

Honorable fine, therefore, make sense to wash one's name by confessing the truth and asking forgiveness from all.

As an admitted fault was half forgiven, the honorable fine could be accompanied by public punishments to serve as examples.

With time washing one's honor became less fashionable and only the less honorable fine was retained, that is to say the one that is pecuniary.