Hello everyone ! Discover the true story of the Dalton brothers!

The Dalton brothers really existed and became famous for their multiple attacks on banks and trains.

But before they became highwaymen, Emmett, Bill, Grat, and Bob were role models.

They are all the less embarrassed because Washington regularly delays sending their paychecks.

Emmett, the only Dalton who survived a massacre, will also contribute to the notoriety of the Dalton.

Sentenced to life imprisonment on March 8, 1893, he was sent to a Texas state prison. His good behavior earned Emmett his release after fourteen years.

So at 36, he married his faithful Julia, became a real estate agent in California and wrote his memoirs, before working in the cinema.

In 1916, he played his own role in The Man of the Desert: actor on the Frontier and then in Hollywood, he embodied his own legend during his lifetime, before dying in Los Angeles in 1937. 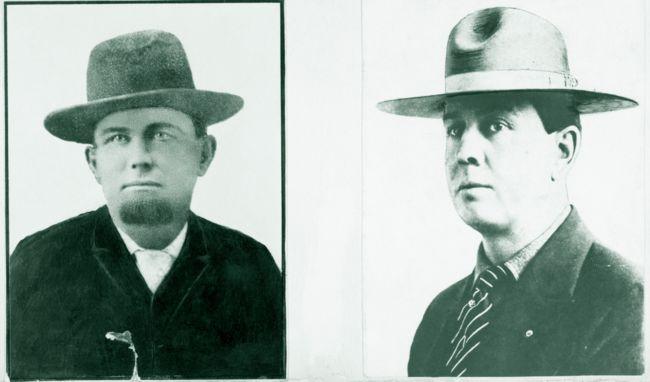