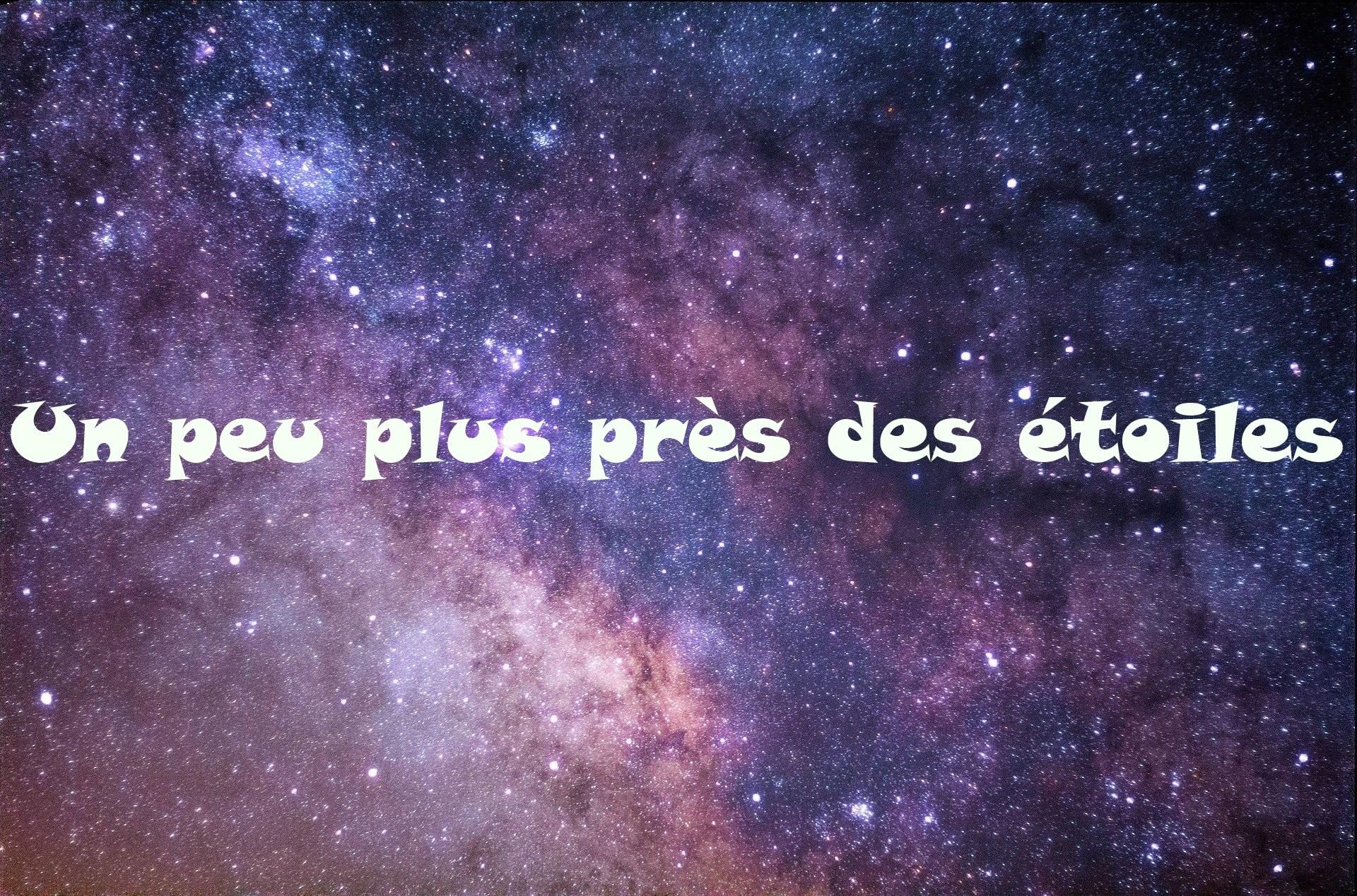 Clouds of gas flee our galaxy!

Observed recently from the Green Bank Observatory, more than a hundred hydrogen clouds are making their way through the galaxy at a speed of 1.2 million kilometers per hour.

Scientists studying the desert cloud explain that clouds can act as tracers for the process that results in Fermi bubbles.

The galaxy is an island in a stream of stars.

The Milky Way absorbs galaxies that come a little too close.

Over time, scientists who have studied our galaxy have detected two dozen clusters of stars, afterglow of galaxies.

These rivers of ghostly stars were formed when the very powerful gravity of the Milky Way dismantled the smallest galaxies.

During the last Congress of the American Astronomical Union, a team from the Dark Energy Survey, an international program seeking to map hundreds of millions of galaxies in order to better understand the nature of dark energy, announced the detection 11 additional star currents, some of which bear Aboriginal names.

We hang out with old stars!

The Milky Way is also surrounded by more than 150 ancient groups of stars, some of which are among the oldest in the universe.

Called globular clusters, these conglomerates of primordial stars live in the orbit of the Milky Way and its galactic center.

Each of these clusters includes hundreds of thousands of stars.

In addition, dozens of galaxies

satellites accompany the Milky Way in its course; some are difficult to observe, but the Small Cloud and the Large Magellanic Cloud appear every evening in the southern hemisphere.

We are surrounded by a black halo.

The Milky Way is nested in a cluster of dark matter much larger and more massive than the galaxy itself.

In the late 1960s, astronomer Vera Rubin deduced the presence of dark matter in the periphery of galaxies by studying the speed of rotation of stars in spiral galaxies.

She observed that the stars near the outskirts of Andromeda were moving at a speed that should have sent them to the far reaches of the universe.

And yet they stayed in their orbit, which meant that some sort of cosmic glue held them together.

This "glue", we now know, is dark matter.

Our sun is just one star among hundreds of billions.

The Milky Way is home to a hundred billion stars.

We do not yet know for sure how many stars make up our galaxy.

Several of them are small, faint stars that are difficult to detect over great cosmic distances, especially when massive clouds obscure the horizon near Sagittarius A *.

Astronomers have estimated the total number of stars in the Milky Way based on the mass and brightness of our galaxy, but it remains impossible to determine this number exactly.

The Milky Way is not eternal!

In about 4 billion years, the Milky Way will collide with its closest neighbor, the Andromeda Galaxy.

The two spiral galaxies are approaching each other at a speed of 402,000 kilometers per hour.

Earth will certainly survive this galactic shock, and only a few rare stars will actually be destroyed.

A huge black hole sits at the center of our galaxy.

Sagittarius A *, located in the center of the Milky Way, is a huge black hole whose mass is about 4 million times that of our sun.

This object has never been observed directly - it is hidden by thick clouds of dust and gas.

But astronomers have been able to observe the orbit of stars and clouds near the center of the galaxy, and in this way calculate the mass of this hidden cosmic giant.

Huge black holes are said to have made their home in the heart of most galaxies, and some feed on surrounding matter so forcefully that they reject powerful radiation visible millions of light years away.

Tales and Legends 5: Enchant me.

Welcome to Joue le Jeu Vaison! What's an animation? The services we offer! How to find Joue le Jeu Vaison What's DeliVasio? Vanagloria, the card game Who is Joue le Jeu Vaison? We're unboxing! Words from customers! Winner of the Agility Trophy What is the Golden Ace? Double 6: a game, an author! Games in short! Contact us! Tales and Legends 5: Enchant m

Tales and Legends 5: Enchant me!

No events to display