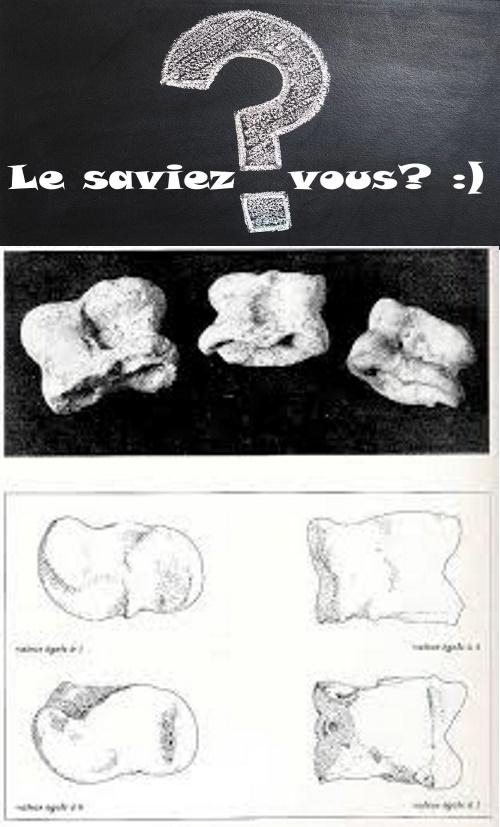 The Greeks had the first game libraries called "houses of games" (kubeuteria) which were located near or in shrines ...

Tali is one of the famous games from ancient Greece that was quickly played among the Romans as well, including Emperor Augustus and his friends.

With each throw of the dog (ossicle which is worth one) or of the six.

The winner was the one who got the "Venus blow", where each bone falls on a different side, which implies that they were playing with four bones.