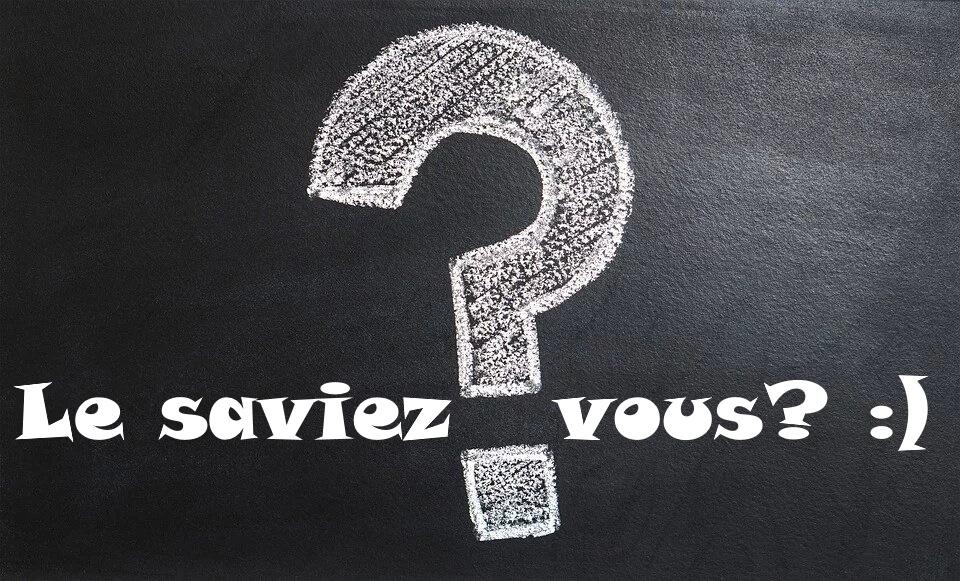 Where does the expression "checkmate" come from?

"Shah" is the title of the Persian monarch, and automatically the chess king was called the "Shah".

To win at chess, you must defeat the king by attacking him and rendering him unable to move.

This is called "checkmate".

This expression actually comes from "Shah Mat" which means "The king is defeated".

Mat is a Persian word for "defeated", "helpless", or "paralyzed".

Have a good day and have a good Wednesday everyone;)