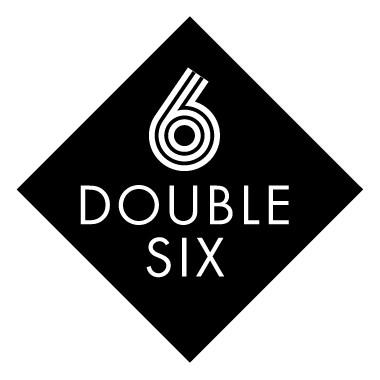 It is during the Festival des jeux de Saint-Herblain that this prize recognizes an author and a game of the year.

" I love the Festival des jeux and its Double 6. And I'm not saying that because I was rewarded", jokes Théo Rivière, "board game author and winner of the last Double 6 with Draftosaurus. "I say this because Double 6 is one of the few awards that goes to game writers, not just publishers as they often are. It's a great way to showcase our work, which is often overlooked by the general public. "

The selection of games is carried out by the Library of Saint Herblain, the Maison de jeux et Sortilèges de Nantes.

The scoring relates to the understanding of the rules, the aesthetics and the material of the game, without forgetting the pleasure of the game. over 50% of the score awarded by a professional jury, the Herblinois public completes the second half of the Double 6 score.

“The final score of the game is made up for half of the scores of the Herblinois who have played the game during the weeks preceding the Festival des jeux, and half by a jury, itself made up of professionals and ordinary inhabitants like me", explains Claire Bescond, 40-year-old Herblinoise and member of the jury for the Double 6 prize in 2017. "I think that gives it additional legitimacy. "

To find out more about Double 6, it's here:

(Site in French only)