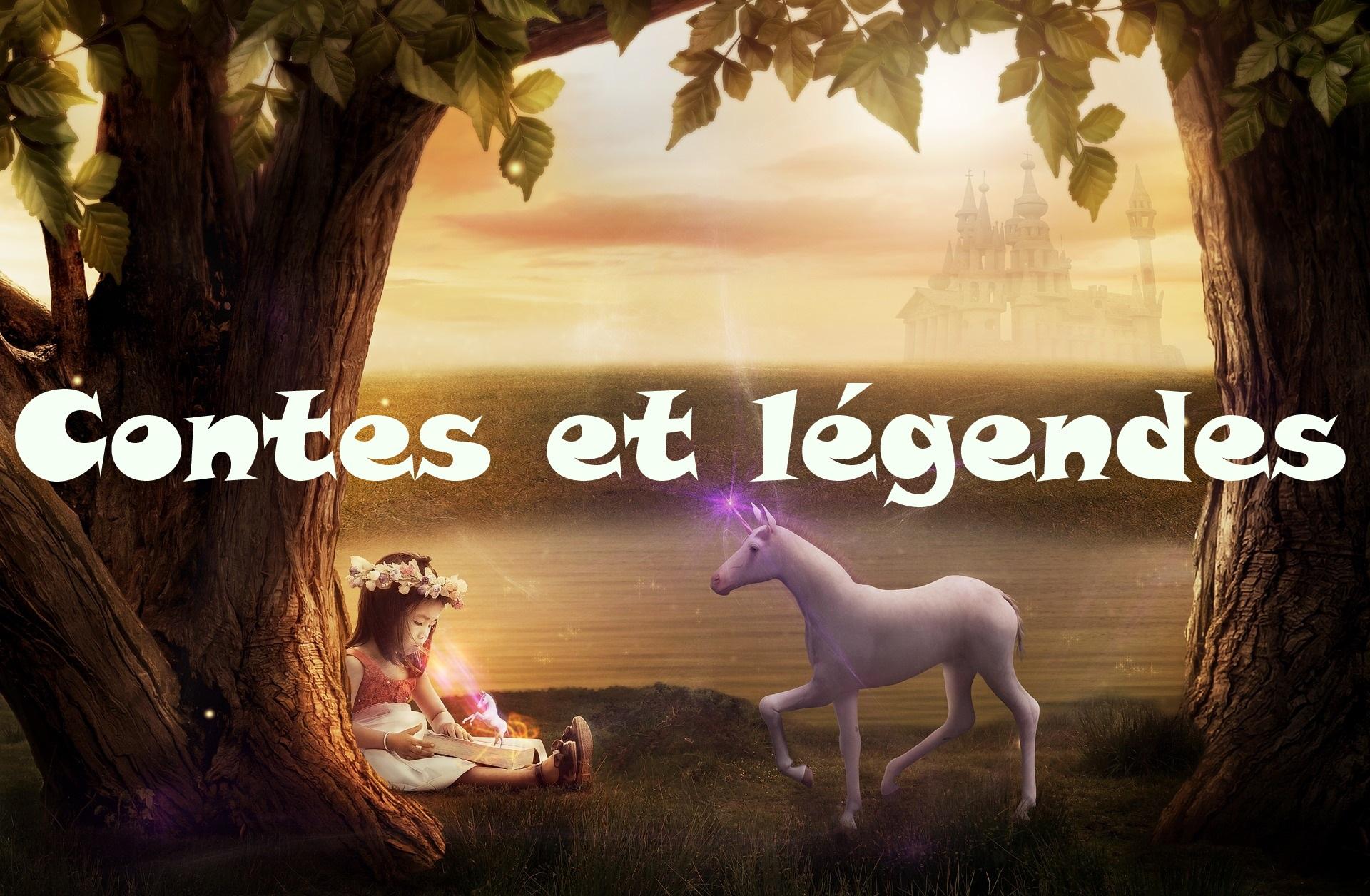 Here are the answers to the questions of the last 7 days, personally it's a flawless;):

What does the wolf answer to Little Red Riding Hood, when the child is astonished at the length of his grandmother's ears? `` It's to better listen to my child ''

What tale became the first animated feature film from Disney studios? Snowcover and the Seven Dwarfs

To whom do we owe the collection of "Tales of my mother Goose"? Charles Perrault

In "Petit Poucet", how many girls has the ogre? 7

At the end of the tale of "The Little Match Girl", who appears? Her deceased grandmother

By whom is Bluebeard's young wife saved? Her brothers

What were the first names of the Brothers Grimm, who collected many tales in the 19th century? Jacob and Wilhelm

I can be a dragon in the shape of a rooster, or a snake that kills with its gaze. A basil

I am a half-goat, half-man creature. A fauna

I am a woman who can have a fishtail, or more often a raptor body. A mermaid

I am a bird that is reborn from its ashes. A phoenix

I am a woman who has the body of a lion. A sphinx

I am half man, half horse. A centaur

So you had them? Have a good Friday and a good weekend