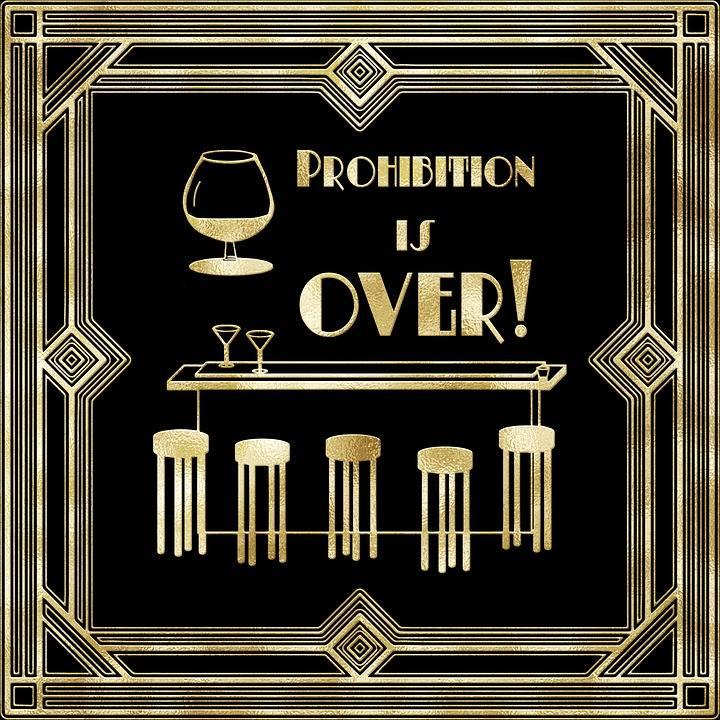 Here are the answers to the latest Speak Easy puzzles!

The French expression to find was "Il y a erreur sur la personne" which means that a person had been mistaken for another one.

Worst meter: They are playing Monopoly.

The French expression to find was "Les jours se suivent, mais ne se ressemblent pas" which means that even days are following each other, they're not the same. In French we use it to express that even if it's a bad day, the next one will be a different one and implies to stay positive. It's used to encourage someone who doesn't feel right at the moment.

A true fairy! The answer was "ambiance", which means "atmosphere".

Slavery: the answer was "l'ancre" which means "the anchor". 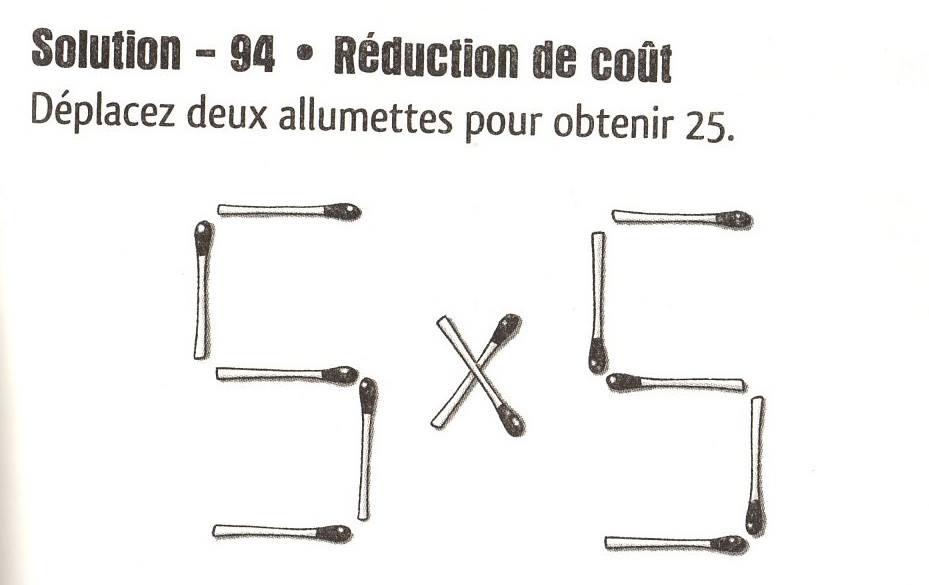 Annihilation: the answer was "les paupières" which means "the eyelids".

Dark cake: the answer was "the secret".

Desolation: the answer was "the map".

The answer was "Sesame, ouvre-toi!" which means "Open Sesame".

The French expression to find was "S'emmêler les pinceaux".

An expression born in the slang of the twentieth century, but whose origin has nothing to do with the painting material. In this case, the term "brush" comes from the word "pincer", which designated, since the Middle Ages, the front part of a deer's hoof, then, by extension, a crowbar (the tool).

The "pincers" and the "pinceaux" were subsequently used in popular language to speak of the extremity of a limb, that is to say the hand ("to tighten the pincer") and the foot. ("Go there with pliers"). "Tangling your brushes" literally meant tangling your feet. Like this awkwardness, the phrase has also been used figuratively to denote mental confusion.

Mysterious power: the answer was the clouds!

A secret to keep: the answer was "the silence".

With regard to wip up egg whites, we find the expression mentioned in 1890.

In a work entitled "Ma cuisine", a certain Madame Lebrasseur proposes to "rejuvenate this dish a little 'old style" "by putting the" beaten whites in a caramelized mold.

They cook there for seven or eight minutes in a double boiler, and this floating island is poured over the vanilla cream contained in the bowl or in the fruit bowl. "