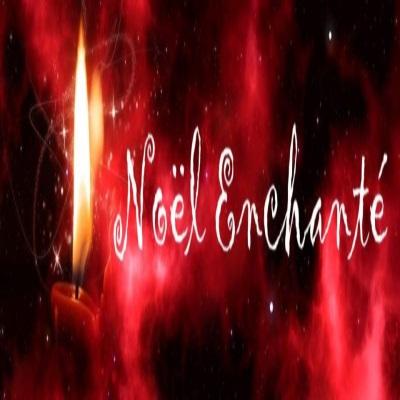 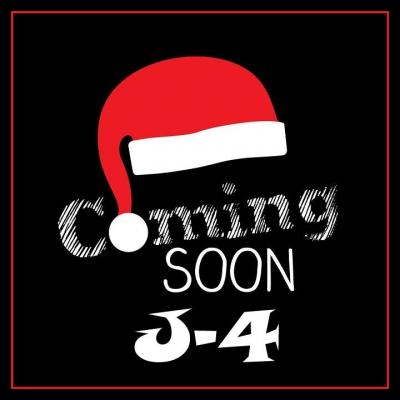 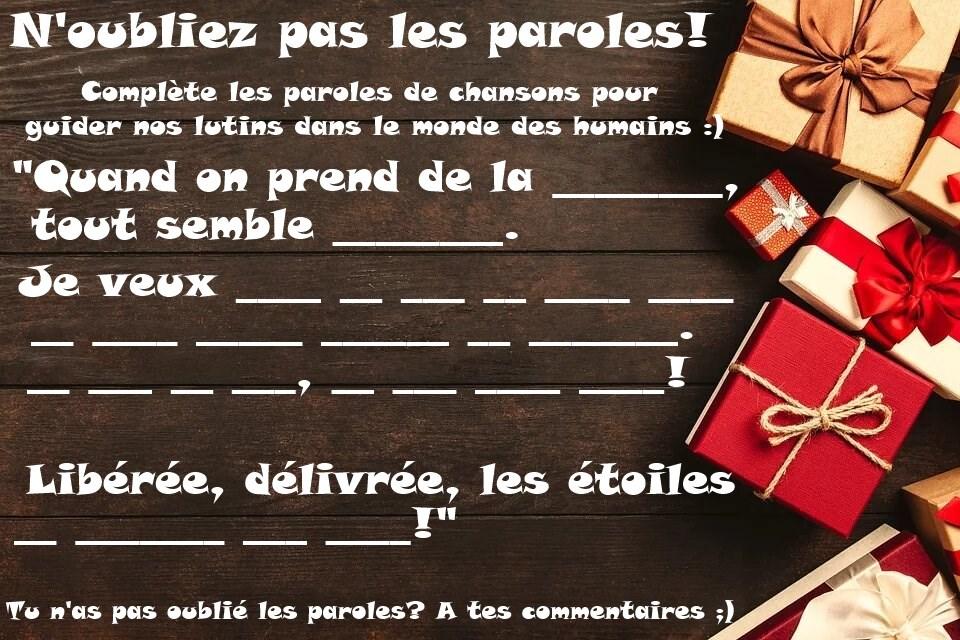 Compete the lyrics of Frozen well known song "Let it go" and tell us in the comment if you've completed it ;)